What are Coding Bootcamps? 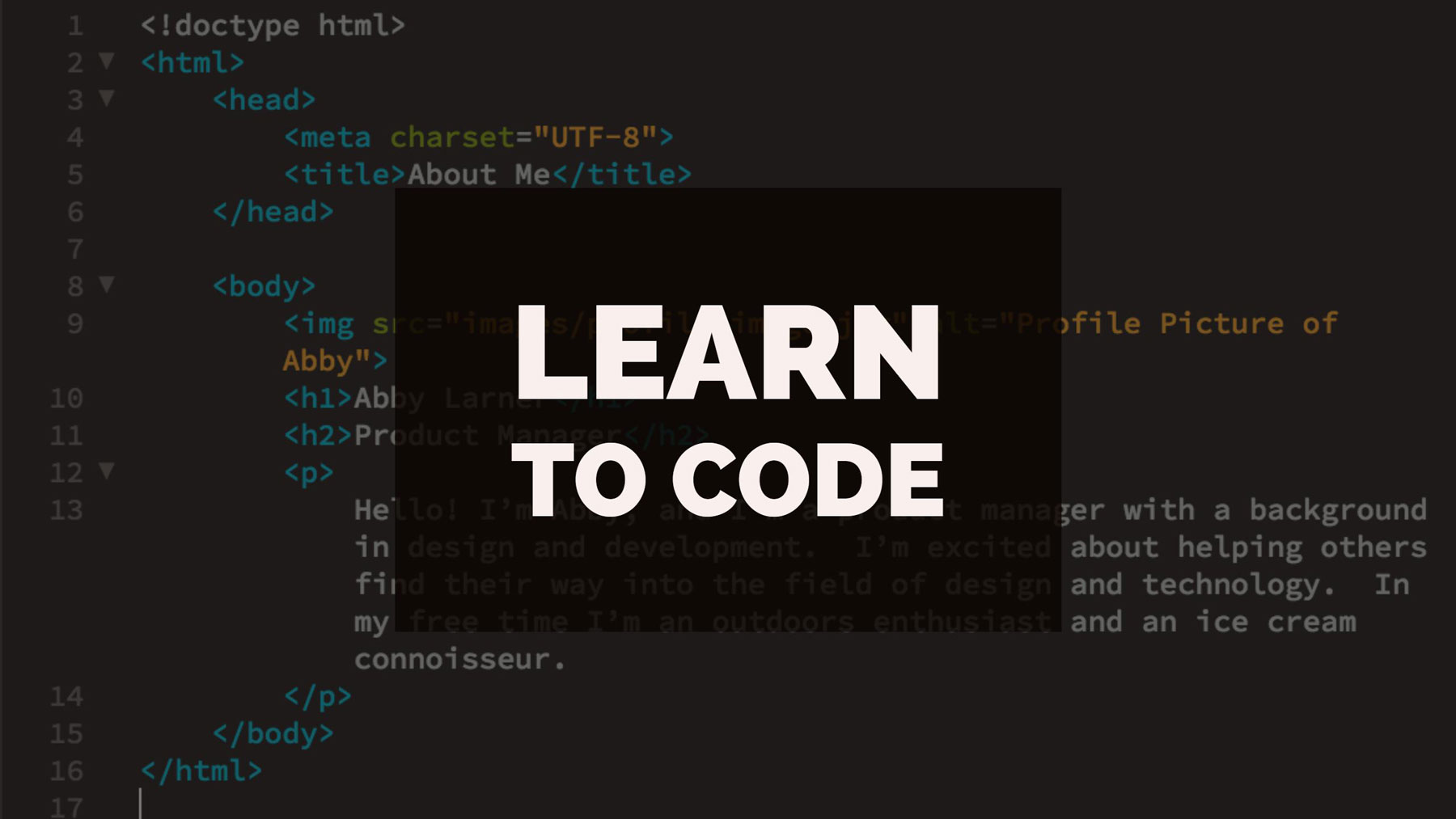 What are coding bootcamp? Many of you are wondering what exactly is it. Is it a camp where you wear boots and start coding. Haha If it was then it would be a really fun task to do. But sadly It’s not related anywhere near boots. Well then what exactly is it ??

Coding Bootcamp is a technical training program where students learn to code as per market need. Bootcamps offers unique curriculum that are based on building stuff not just learning the syntax ( This is what most of the nepalese student learn only syntax ). These bootcamps are so efficient that students are able to solve real world problem using their coding skills. Most of these bootcamps are of 8-12 weeks long designed to learn with efficiency and speed. These bootcamps are so efficient that they are acting as a bridge between college and a job market.

After coding bootcamps it is seen that students get job easily as a junior software engineer in small as well as big companies. In US the trend of coding bootcamp is big and they also cost between $4000-$12000 (uff that’s a lot of money) . Due to high success rate people are willing to pay those numbers.

In nepal many young generation want to learn how to code and build stuff. As the hunger of coding rises they join IT colleges and study IT/computer related course so that they could learn how to code. But the reality is that they never really learn how to build stuff they only learn how to write syntax and based upon what they learn I could tell they are not anywhere near advance and intermediate topics of coding. This creates a gap between job market and colleges as most of the offices want those people who know what they are doing. But must of the courses and colleges fails to teach students as per job market requirement.

At last the question is there any bootcamp running here on nepal? Yes there is. There is a company called TECHRISE that teaches ruby on rails which is a web framework in less than 8 weeks. If you are interested about bootcamp then visit www.techrise.me One and only bootcamp running on nepal. And by the way for those who only want to learn how to code but don’t want to go through 4 years IT/computer related course then bootcamps are the way to go.