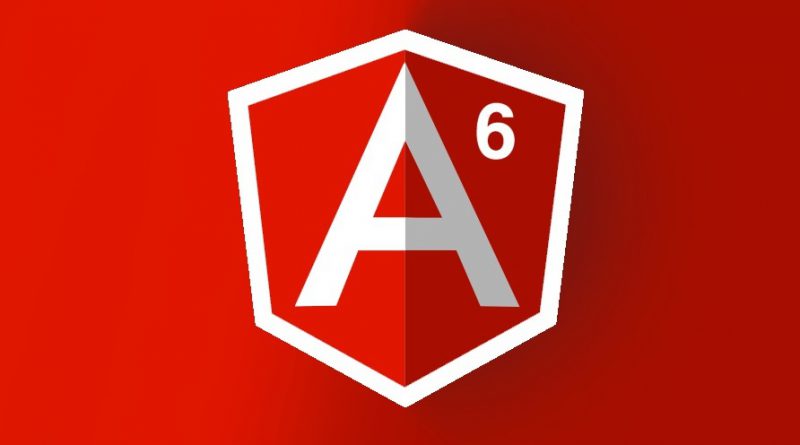 Recently I was working on angular 6 and I stumbled on a problem when I wanted to change my existing project styles settings from CSS to scss, I looked over the internet but could not figure out how to change those settings, there are solutions for previous versions but with angular 6 not a clue.

Finally, I figured it out and this is how you can change those settings:

First, go to angular.json file on the project and add this object under schematics

So after adding this object the schematics looks like this:

Now when you try to create new components from angular cli it will create a .scss file instead of a .css file. Other than that if you already had the .css file you could manually convert .css to .scss and point to a right file at component.ts by editing styleUrls key at @Component Decorator and also angular has global style file inside src folder as styles.css don’t forget to convert that into styles.scss and change all the pointers from styles.css into styles.scss on angular.json file. Thank you have a great day.